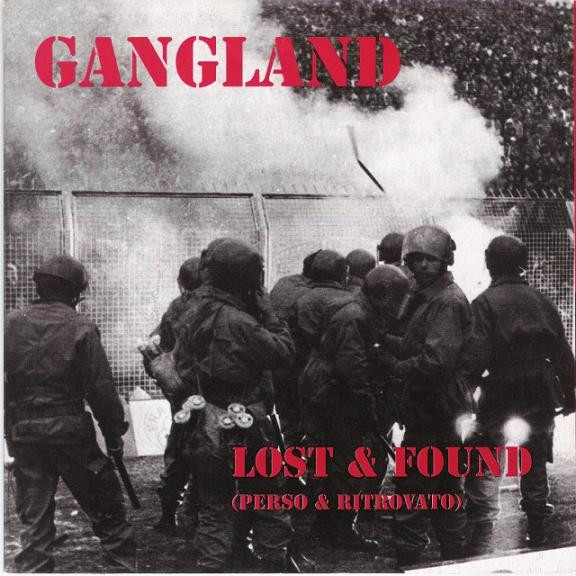 Remastered in May 1995 at Day Record Studio.

Track A recorded on October 26, 1984 at Il Pentagramma, Genova.
Originally supposed to appear on the "Quelli Che Urlano Ancora..." compilation LP on C.A.S. Records, released in 1985.

The sleeve is a sheet of paper, printed on one side only, and folded into 3 pages:
trifold, with lyrics and biography of the band.
Hand numbered out of 1000 copies on back cover. 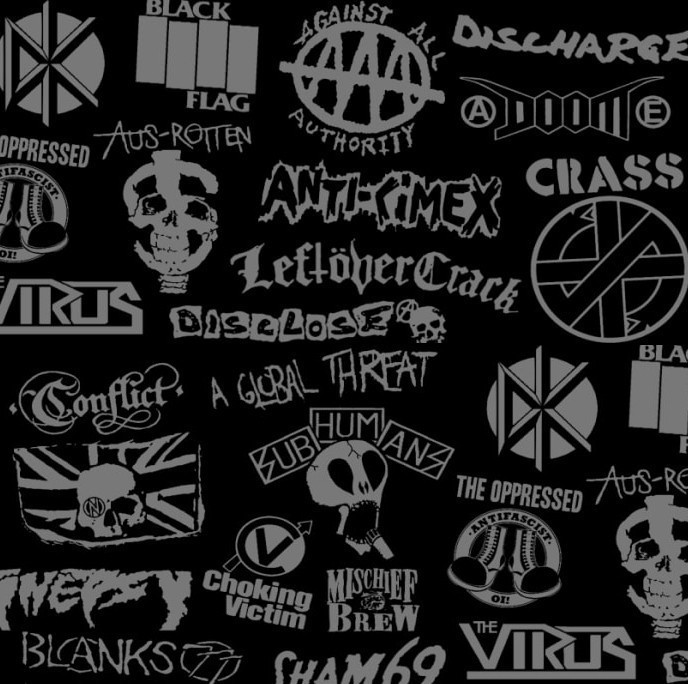